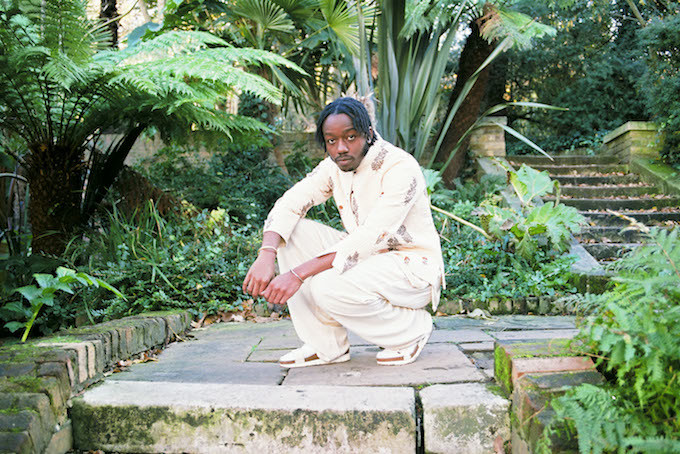 It may be winter but your playlist is about to get a whole lot warmer with the lustrous deliveries of Lord Apex.

Lord Apex is an exciting emerging urban hip hop artist out of the Westside of London and is definitely one to watch bringing his own flavour to the hip hop scene.

His glossed up delivery and pen game combined with immersive psychedelic soundscapes are what turns his tunes into something worth listening to.

Immersed by music from a young age, Lord Apex grew up listening to names like D Double, Ludacris plus the reggae vibes his parents played.

He started free styling with friends back in high school and it wasn’t long before one of his friends got invited to a studio by a rapper called Lowkey. From 2009 onwards, a young Lord Apex began seriously recording with friends which later evolved into recording his tunes.

Driven to hone his craft, in 2016 he was releasing a full mixtape every four to six weeks.

Drawing inspiration from names like Busta Rhymes, Prodigy and Wu Tang Clan, his sound focuses more on embodying counter culture, preferring not to categorise his music and rather letting his listeners do the talking.

He even has his own merch line which you can check out HERE.

Are you ready to level up your playlist game then go get your ears plugged into Lord Apex’s ‘HMEM2’ digital album RIGHT HERE.