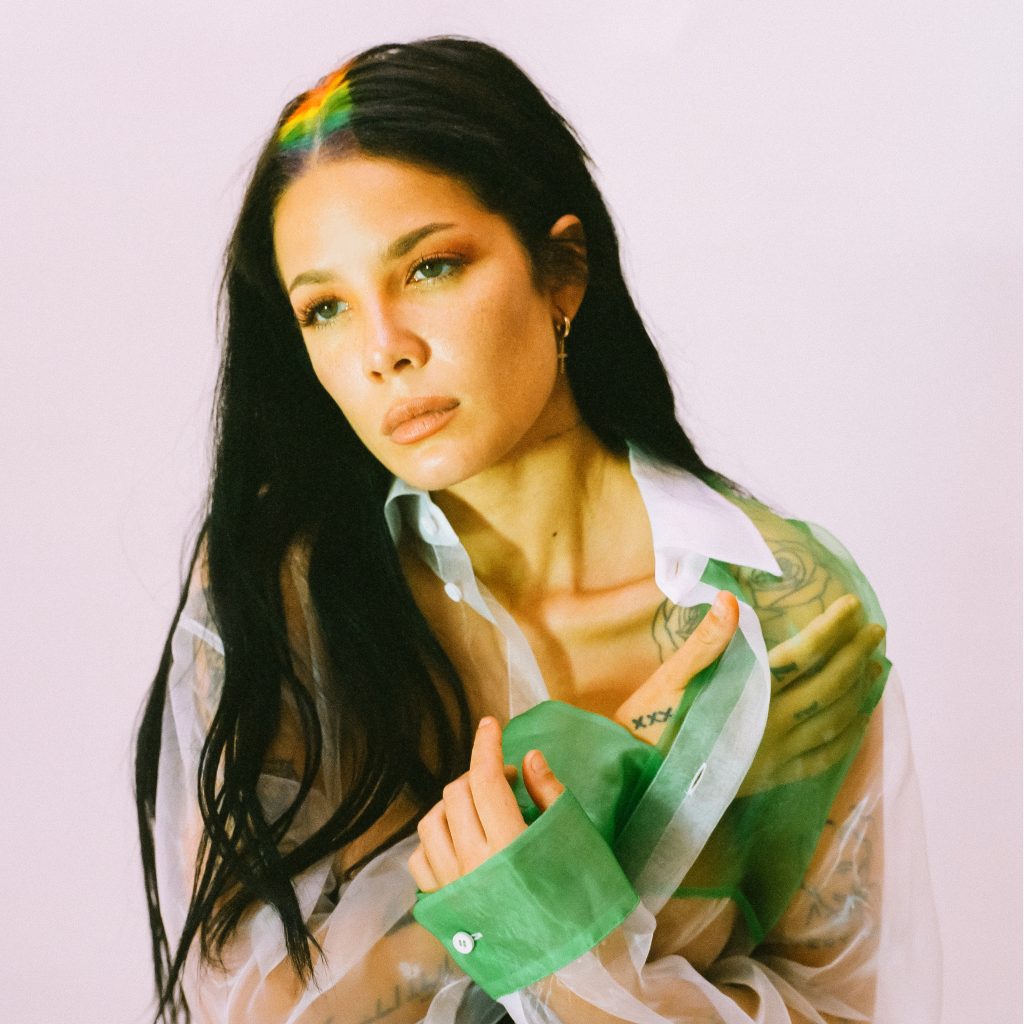 Halsey is back on our stereos with the courageous, ‘Manic’ that traces back to past heartbreaks, health and personal growth.

The album is really a deep dive into some heavy unresolved issues.

“A lot of it is a reconnaissance of things I never got to work through because I was 19 and I was Halsey.

“I didn’t have time composed – that was part of the problem,” she said.

This is one body of work that dives deeply into the troubled unresolved parts of Halsey’s mind, a true expression of feeling with no filters and is by far one of her most personal releases to date.

Although the tunes are groovy, the lyrics are heavy as she sings about loneliness, heartbreak, withdrawal, depression, physical health, drug addiction and family breakdowns.

But Halsey uses these bad relationships as fuel to push herself forward in life.

The album comprises of her new single, ‘You Should Be Sad’ as well as chart-toppers, ‘Without Me’ and ‘Graveyard’.

Expect to hear the voices of SUGA, BTS, Alanis Morrisette and Dominic Fike interwoven throughout the album.

This weekend Halsey will be featuring as a musical guest on Saturday Night Live to kick off their first show for 2020.

After giving this album a listen in full, by Halsey taking a more vulnerable musical direction just shows how she continues to push creative boundaries, widen her influence and make an impact beyond music.

Stuck on what to listen to first, here are my top 3 picks off ‘Manic’.

‘More’ is a rather intimate, personal track about Halsey’s reproductive struggles and wanting to freeze her eggs due to struggles with endometriosis.

“For a long time, I didn’t think that having a family was something I was going to be able to do, and it’s very, very important to me.”

The track was produced by Lido amongst a fading instrumental at the end crafted by none other than Halsey herself. The production was designed to sound like a sonogram, as if you’re hearing the sounds from inside a womb.

“It’s one of the most special songs I’ve ever made,” Halsey told Apple Music.

‘Graveyard’ was inspired by the advice from her mum following a break-up with the lyrics penned after she split with her boyfriend and her mother’s love lessons.

“I was going through a breakup and I was on the phone to mum [saying], ‘I just don’t understand how I could have been so stupid, we were so in love, he gave me butterflies.’”

Ultimately, the lesson from this tune was that you should be with the person that makes you feel at ease, like you don’t have to fight for their attention.

‘Finally // beautiful stranger’ narrates her first encounter with her future boyfriend and collaborator, YUNGBLUD. However, the pair have split since the song’s release.

The track is quite contemplative, as Halsey learns how to deal with the aftermath of her toxic relationships.

As she shared in a deleted tweet last year:

“Sometimes. People just break up. It doesn’t mean someone cheated or something bad happened or someone f-ed up. Sometimes. It just happens. Because life is constantly changing. And adults stay friends and move on.”

Stop waiting around and why not go get your own copy of ‘Manic’ HERE.