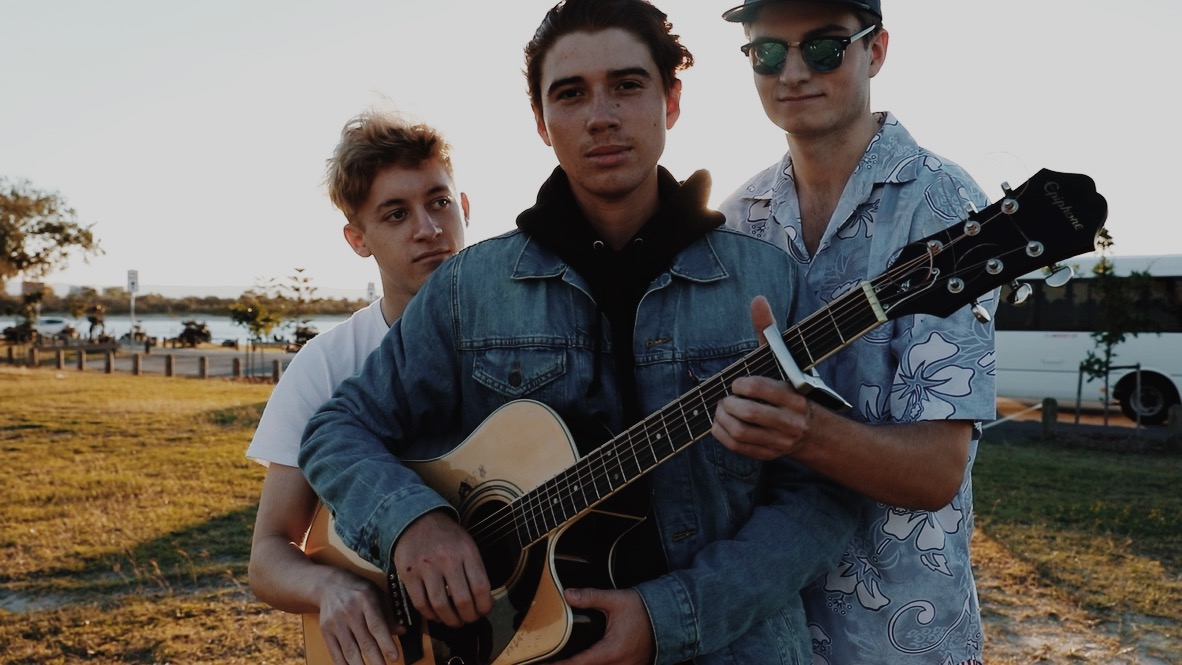 Your Monday’s are about to get a whole lot more funky with Gold Coast based indie-rock fusion band, The Mundays.

Made up of recently graduated high school students, Ethan Hillman, Josh Hobart and Matias McDonald combined their love and passion for music and desire to jam whenever they got the chance.

As you put your earphones in, The Mundays will take you through the life of a teenager growing up on the Gold Coast accompanied to a breezy, beachy soundscape that takes you instantly to those balmy summer nights by the ocean.

Their sound is distinct with its laid-back, chilled acoustics, as The Mondays seek to continuously experiment and excitingly evolve the traditional indie genre tonalities.

For those unacclimatised to their sound, the group have drawn most of their inspiration from band such as Ocean Alley, Tame Impala and Sticky Fingers, to name a few.

These young lads already have an EP and a few singles under their name, crafting their own unique identity and making it clear this is only just the beginning.

We are already seriously diggin’ their debut EP, ‘Lazy’ which was in fact all recorded and written within just one week of their school holidays.

We also recommend you listen one of their most current singles, ‘Smile’ while you’re at it.

Go escape those winter blues and nab your copy of ‘Lazy’ HERE.