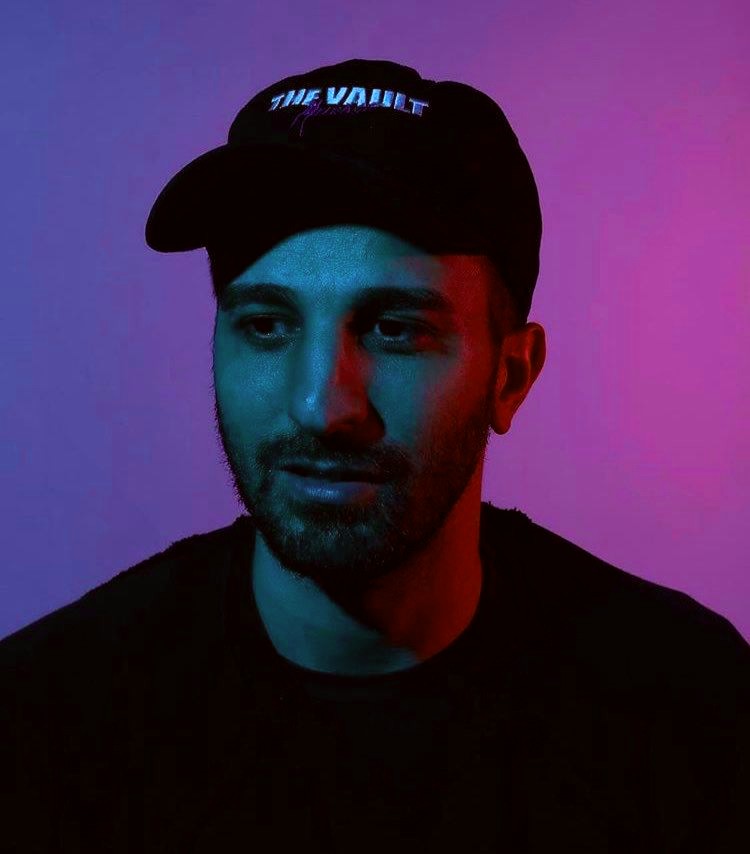 One music producer ya gal is seriously keen to watch into the next few years is Ramii, so we sat down and had a chat.

Ramii is a music producer born and raised in Cleveland, Ohio and has produced music since 2016, it wasn’t long before he moved across to LA in 2013 to pursue his career.

Ramii started his career primarily producing for many Cleveland-based artists like Chip the Ripper and Machine Gun Kelly which he continues to work with to this day.

You may not even know this but Ramii has also expanded his production talents to produce for artists such as Kid Cudi and Big Sean, to name a few.

At just 32 years of age, you can find him developing up-and-coming artists to releasing his own music.

So we sat down with Ramii to chat about his progression into music production and experience on Red Bull’s, ‘The Cut’.

How did you develop your passion for music?

I developed my passion for music when I was 17 years old. I used to bang on the tables in the cafeteria in high school and could always make good beats with pencils and pens. It then turned into programing music on FL studio 3.

Did you ever take on any formal music lessons?

I took a few years of musical lessons but most of the things I’ve learned in music came from other musicians and also YouTube!

Who were your biggest musical influences growing up and why?

Describe your creative process as a music producer?

My creative process usually starts with finding sounds on the keyboard. I usually start with a melody and then do the drums after. A lot of times I’ll work on an idea for ten minutes, save it, and then come back to it later to see if it still sparks something for me creatively.

Describe the process of how you got onto Red Bull’s ‘The Cut’?

For ‘The Cut’, I kept receiving emails from the Casting Director but I thought it was spam, I didn’t think anyone would want me to be on TV. I wasn’t going to do the competition at first. I was shy and didn’t want to be on TV. I’m very glad I did it. It was a fun experience and I look forward to doing more TV things in the future.

Desta was so nice and she would listen and take instruction well. She pushed me creatively and was honest to me with what she liked and disliked. I prefer to work with artists like her who are honest because it pushes me to be better and to create something catered for the artist.

We absolutely loved your track ‘All That I Need’ – can you describe some of the challenges you faced creating the tune?

All that I need came actually pretty easily. There weren’t many challenges with that record. It flowed effortlessly.

What was the biggest thing you took away from your experience on the ‘The Cut’?

My biggest take away is that I enjoy TV! It’s a whole new world but it’s so much fun. I enjoyed being on camera. It was my first time and hopefully not my last. The staff and the producers were all so nice and encouraging. I met so many great people.

If you could collaborate with any artist in the world, what would be your dream collaboration?

Finally, what’s your biggest piece of advice for other young creatives who may be fearful of showcasing their talents to the world?

My advice to the up and coming producers is to do music for the love of it. Do it every single day. Really fall in love with music and learn the history as well. Be patient and continue to strive to be better. Make sure you are happy with your music and confident with it before sharing it.

Now all you gotta do is chuck Ramii a follow on Spotify to ensure you’re up to date on all his latest happenings.