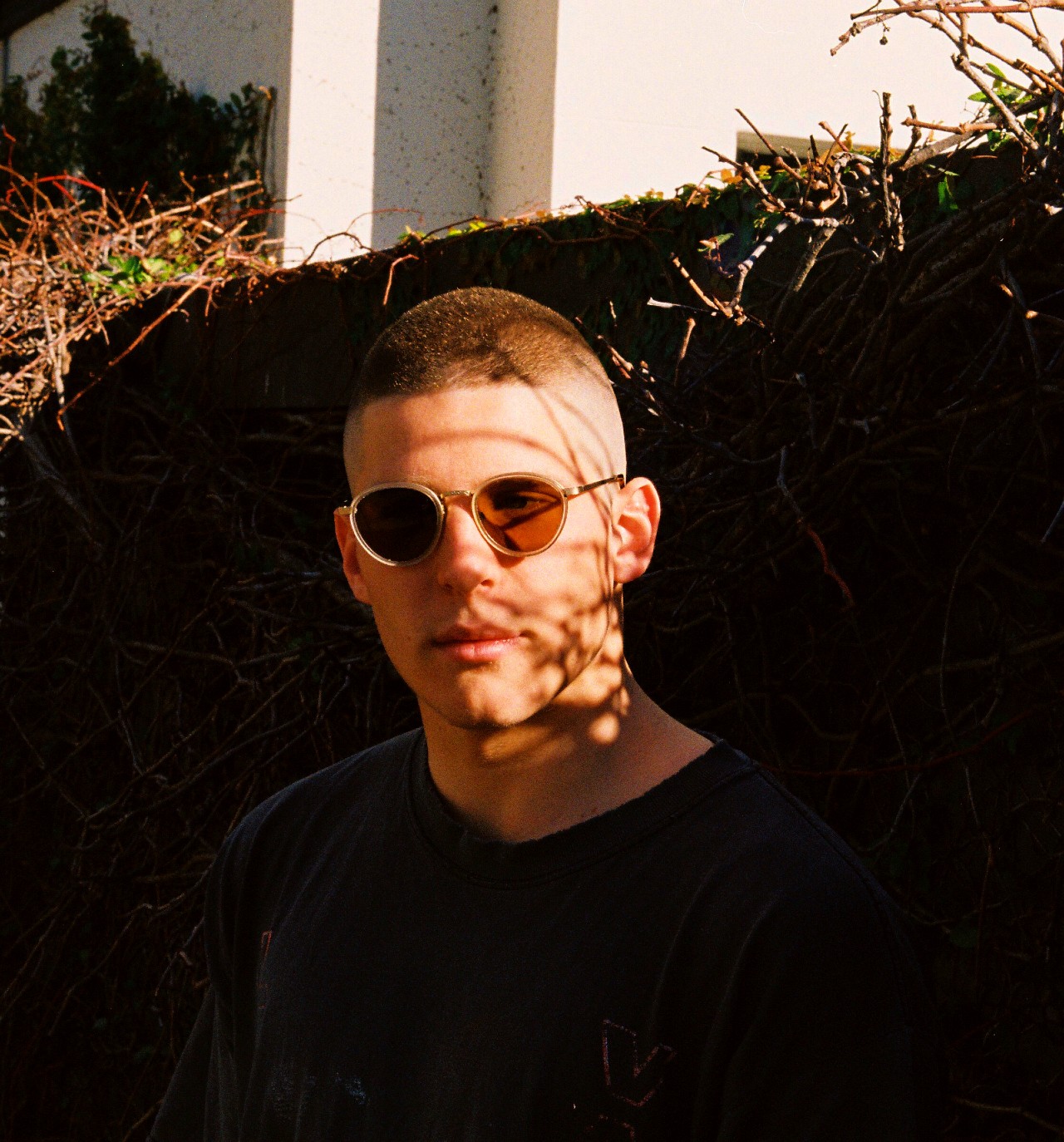 Fresh off the bubbling Perth music scene, outlnd is one R&B artist we are watching well into 2021.

Just recently releasing his fresh new single, ‘All For You’, Aidan Walsh is only 23 years of age and has one voice you won’t forget.

The new tune delves into a much deeper and darker space than his previous releases, taking on an electrifying pace with drums guaranteed to grab your attention courtesy of the talents of Cesare Papa and JCAL.

This year has been far from slow for Walsh, as his marks his third single of 2020.

His influences stem from the likes of Frank Ocean, Wonder, Radiohead, The Weeknd and Brent Faiyaz.

Ya gal sat down with Walsh to break down his new single and chat all things music. Let’s get to it.

To kick things off – you just dropped your latest single, ‘All For You’ can you tell us what this killer tune is all about?

So the song is basically about a break-up I had with my ex at the start of the year. We’d been together for around 6-7 years with it all coming to an end pretty abruptly, it really hit me hard. The song delves into the thoughts and emotions I was feeling at the time, as well as the things I was doing to try to numb the pain the whole thing had caused me.

Was it a tune that evolved quite easily or did it take more time?

Yeah, you could say the tune definitely evolved quite easily. I’d been working with Ces throughout the year on a heap of tracks like ’21’ and I came through to his studio one day and he had the beat for ‘All For You’ all done and ready to go. As soon as he played it to me I felt this feeling and when you feel that type of way towards just the beat, you know melodies and ideas are going to flow easily.

I then started free styling melody ideas over the beat until we had something that we thought was pretty solid. It flowed really easy compared to previous songs as I was feeling so much at that time and just needed to release it. It was almost therapeutic in a way.

What was it like working with Cesare Papa and JCAL?

Those two are some seriously talented musicians so its very cool to be able to work with those guys. Both of them are absolute weapons at producing and songwriting, so to have the combination of those two behind the track really made it what it is.

Music wise it’s been pretty cool for me. This year I’ve dropped 3 tracks which is more than any other year since I’ve started. When ’21’ released at the start of the year and gained more traction than my previous release I started to get this feeling that this was going to be a good year for my music.

Obviously, around the world it has been so hard for us all to continue our normal daily lives with COVID going on, but we are so blessed here in WA and to be able to actually play gigs and be in a studio with other creatives.

Growing up, did you always want to do music?

I’ve always been drawn to music ever since I was younger. I started playing guitar very early on in my childhood and with the combination of that and my Father’s love for music, I think it planted the seed at a young age.

I remember I started wishing on shooting stars to be a successful musician around 15 after I heard ‘Channel Orange’ by Frank Ocean. That really changed things for me and led me down the path I’m on now.

Who were your biggest inspirations and why?

Frank Ocean, Jeff Buckley, Radiohead, and Brent Faiyaz are for sure my biggest inspirations. I see these artists as storytellers and not just a voice you hear on the radio. The boundary-pushing projects these artists have put out in the past have changed the music game in my eyes. I think ‘Channel Orange’ by Frank, and ‘Grace’ by Jeff Buckley, will go down as two of the greatest albums of all time.

Another big one I’ve got to mention is James Blake. That man continues to spread his wings into other genres and seems to create a fusion of alternative electronic music, RnB, and Hip-Hop. It’s just amazing to watch an artist grow like that and really inspires you to do the same.

Who would you love to collaborate with in the future and why?

I’d love to collaborate with an artist called DPAT who is a producer for Brent Faiyaz and a part of the trio project Sonder. I think his production and songwriting is next level, and is really pushing the boundaries of RnB.

What are the top three tunes you’re listening to at the moment?

I’ve been bumping ‘I Keep Calling’ by James Blake on repeat recently. He’s just dropped a new project and that song really hits home for me with the whole break-up with my Ex.

‘Midnight Mischief – Tom Misch Remix’ By Jordan Rakei is another one I can’t stop listening to. Jordan’s voice combined with the masterful work from Misch is just too good to stop bumping.

The last one would probably be ‘Silkk da Shocka’ (feat. Syd) by Isaiah Rashad. That man’s tone unmatched and with Syd laying down her smooth harmonies, it’s a song I’ll probably never get tired of.

What excites you most right now about the Perth music scene?

The fact that there are so many artists and producers absolutely killing it at the moment. Adrian Dzvuke and Mali Jo$e are definitely ones to watch moving forward. Dylan Guy just released his debut EP with a whole bunch of Perth features which was an insane project. I was stoked to be a part of that.

I think it’s also real cool that everyone within the Perth music scene is all about building each other up. We’ve been doing these sessions at JCAL’s place where everyone will come through and we’ll just build and create as a group. I think that’s real special.

Any exciting plans for the future you can reveal?

I got some more tracks with Ces on the way that we are real excited about. Maybe even another group number similar to ’21’ but that’s all I’ll say on that. We want to keep some things illusive. But I’ve recently started working with OJC43 and the Prod Immortal boys, and I can’t wait for you all to hear those. I feel like I’m growing as an artist and these new ones I think will showcase that.

Finally, what’s your biggest piece of advice to those wanting to enter the music scene?

When things get hard, you’re at your lowest of lows and you’re thinking of throwing in the towel, just remember there’s always light at the end of the tunnel and you never know what’s around the corner. Life’s about how many times you get back up and go in for the next round.

Don’t wait any longer, you know you want to hear it in full so go blast ‘All For You’ on ya stereo right HERE.