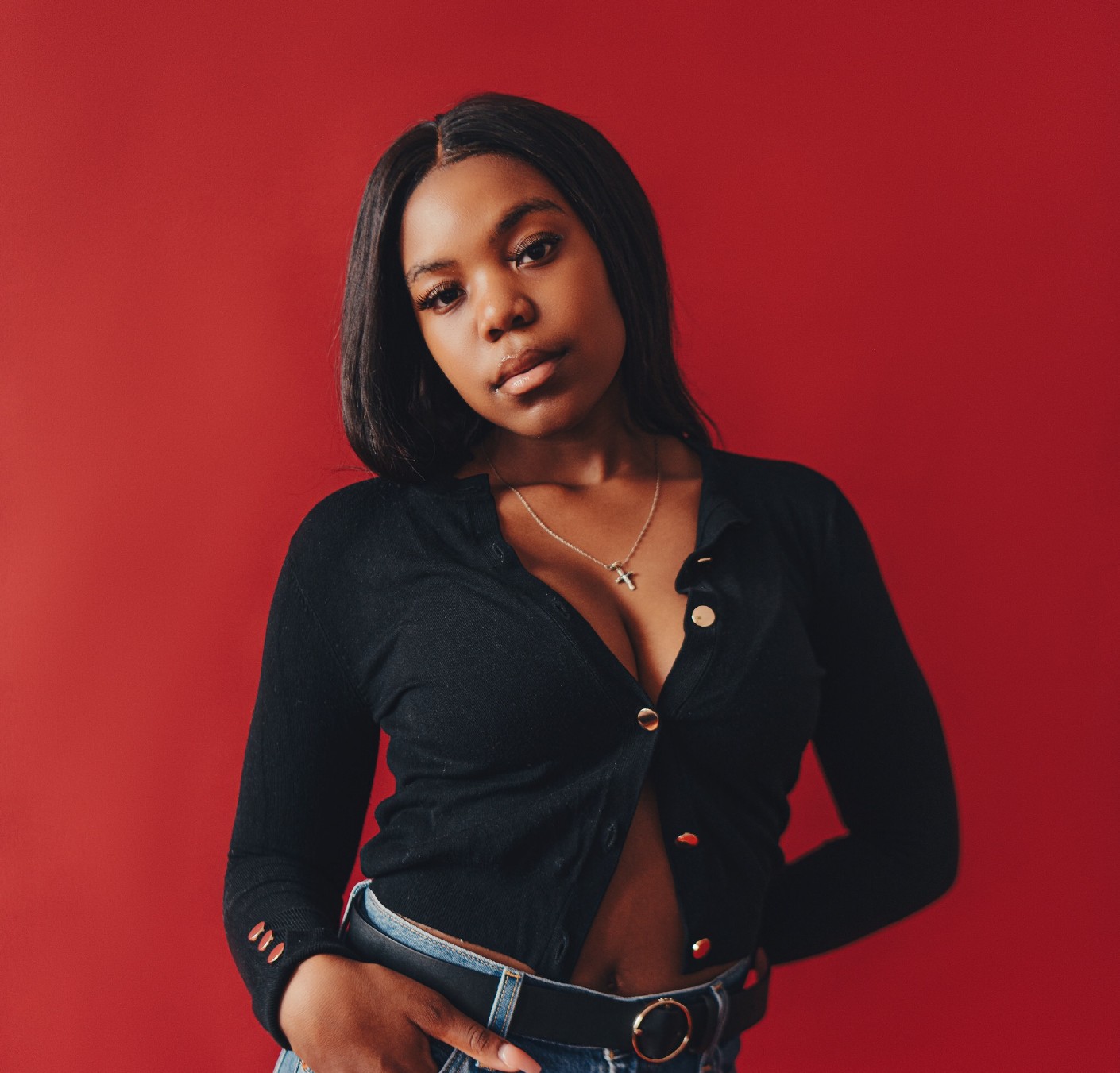 You can be rest assured the future of music is looking real bright with Elaine.

South African R&B singer-songwriter, Ndvhuwo Elaine Mukheli is becoming one of the most hotly discussed music artists over the last couple of years.

In fact, she’s already been compared to the likes of H.E.R., Jhene Aiko and Summer Walker.

While studying law she self-released her debut EP, ‘Elements’ in 2019 which clearly proves her impeccable talent and from this album she became the first independent female artist to have an EP reach No. 1 on the iTunes and Apple Music national charts.

Of course, it didn’t take long for her to snatch the attention of and sign to Columbia Records.

For those not overly familiar with her sound, Elaine’s style has been described as trap-soul mixed with elements of alternative and contemporary R&B.

If there’s one tune you should be blastin’ on repeat it’s the lead single, ‘You’re the One’.

As the name appropriately suggests, the meaning behind the song speaks about her making up her mind about whether her lover is ‘the one’.

“Imagine someone telling you that you are the one.

“There are so many people in the world, and yet you are the one. That’s why I made it the title of the song ’cause to me it was like, that’s crazy, I’m actually telling someone they are the one,” she told Apple Music.

The accompanying visuals are even more beautiful, faultlessly capturing the intimacy of the tune.

Directed by Joburg-based multidisciplinary artist Shall The Unicorn, each intricately crafted scene features an array of striking backgrounds internet with more personal moments of Elaine and her man.

We’ve made it easy and hand-picked some of our personal favourite Elaine tunes below.